Corona rules – the reform is on hold.

Coronavirus affects not only people, but also the economy. Despite all the government support, many companies face financial difficulties. In...

Coronavirus affects not only people, but also the economy. Despite all the government support, many companies face financial difficulties. In this regard, the discussion of amendments to the Bankruptcy Law is becoming more relevant than ever. Lawyers urge to hurry, but deputies seem to slow down the process.

We are talking mainly about the Act on the Confirmation of Private Restructuring Plans (hereinafter referred to as ACPRP), which cannot be approved by Parliament due to the fact that deputies want to carefully evaluate complex technical issues and focus on additions and amendments to them, which are mainly aimed at protecting the interests of small businesses.

As proposed, the ACPRP would provide the Netherlands with a strong, effective, flexible and modern restructuring tool to save viable enterprises.

Lawyers believe that the adoption of ACPRP as soon as possible can prevent the bankruptcy of many large companies. The main concern is that stable companies may be in debt due to an emergency, and these legal instruments do not fully protect companies.

Сomposition or restructuring plan — the Plan

The reform is mainly aimed at helping companies in acute crisis situations and preserving jobs. The ACPRP provides that companies in difficulty can enter into a private debt restructuring agreement with their creditors (Plan). A Plan is in principle considered to be a contract between the debtor and the relevant creditors/shareholders to avoid bankruptcy, which will be approved by the court, which means that this agreement will be binding on all creditors and shareholders. It will not be possible to appeal the court’s decision. Thus, companies will be able to stay afloat and have business activity, strengthening the potential for restructuring.

The faster the better?

Lawyers want to start working with the ACPRP as soon as possible. They believe that the speedy implementation of the ACPRP will help to avoid the loss of huge amounts of euros, despite the fact that medium and large businesses can be restructured. When a company goes bankrupt, huge social damage occurs. This damage can be significantly reduced if companies can offer a restructuring agreement to their creditors. The company will be able to continue working, jobs will be saved, and obligations to customers and suppliers can still be partially fulfilled.

Some Dutch lawyers, in particular lawyer Flip Schreurs, are convinced that the innovations in the Bankruptcy Law are so good that they will allow the Netherlands to become a center for resolving bankruptcy issues. The idea is that companies will move to the Netherlands to restructure their debts here.

Deputies insist on refinement and finalizing the bill; they want to make the law attractive to all businesses, and, in particular, to small creditors. However, some lawyers doubt that any additional benefits would be available for small creditors, referring to the fact that the court will never approve the Plan, where the private investment company and the bank would be in collusion, thus creating absolutely unfavorable conditions for the supplier.

After a wave of advocate outrage, new debate began; the House of Representatives gathered on Wednesday March 18th to discuss the ACPRP. But, in connection with the coronacrisis and emergency measures taken until April 6th, the review may be delayed. 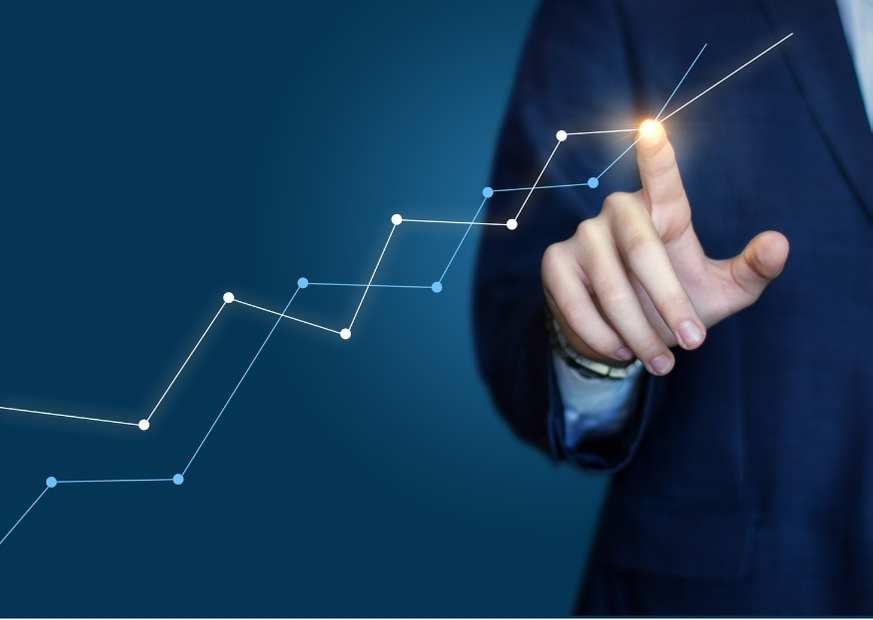 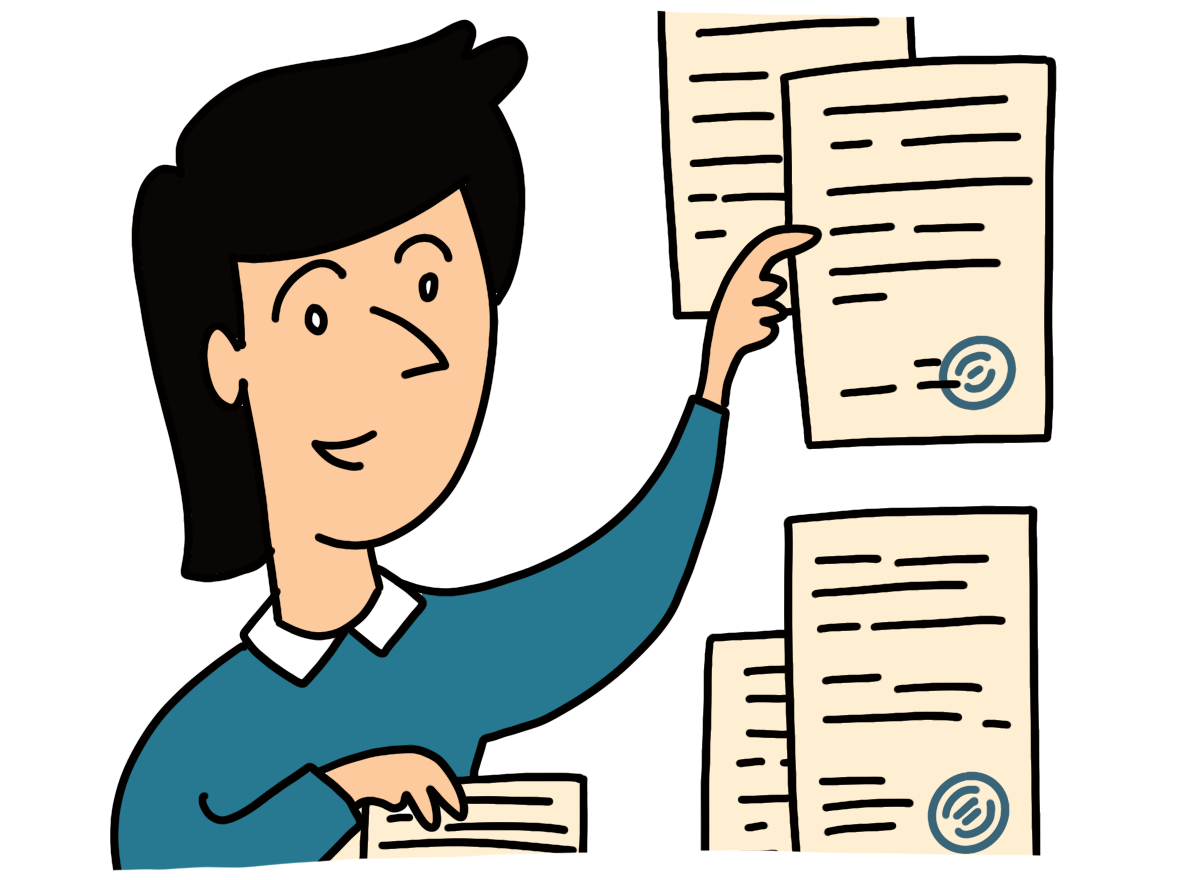 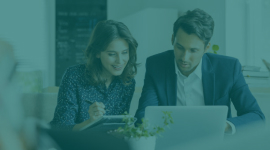 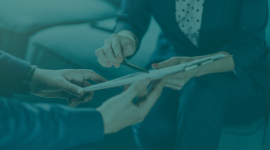 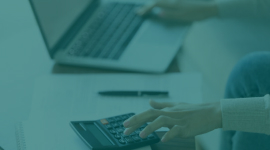